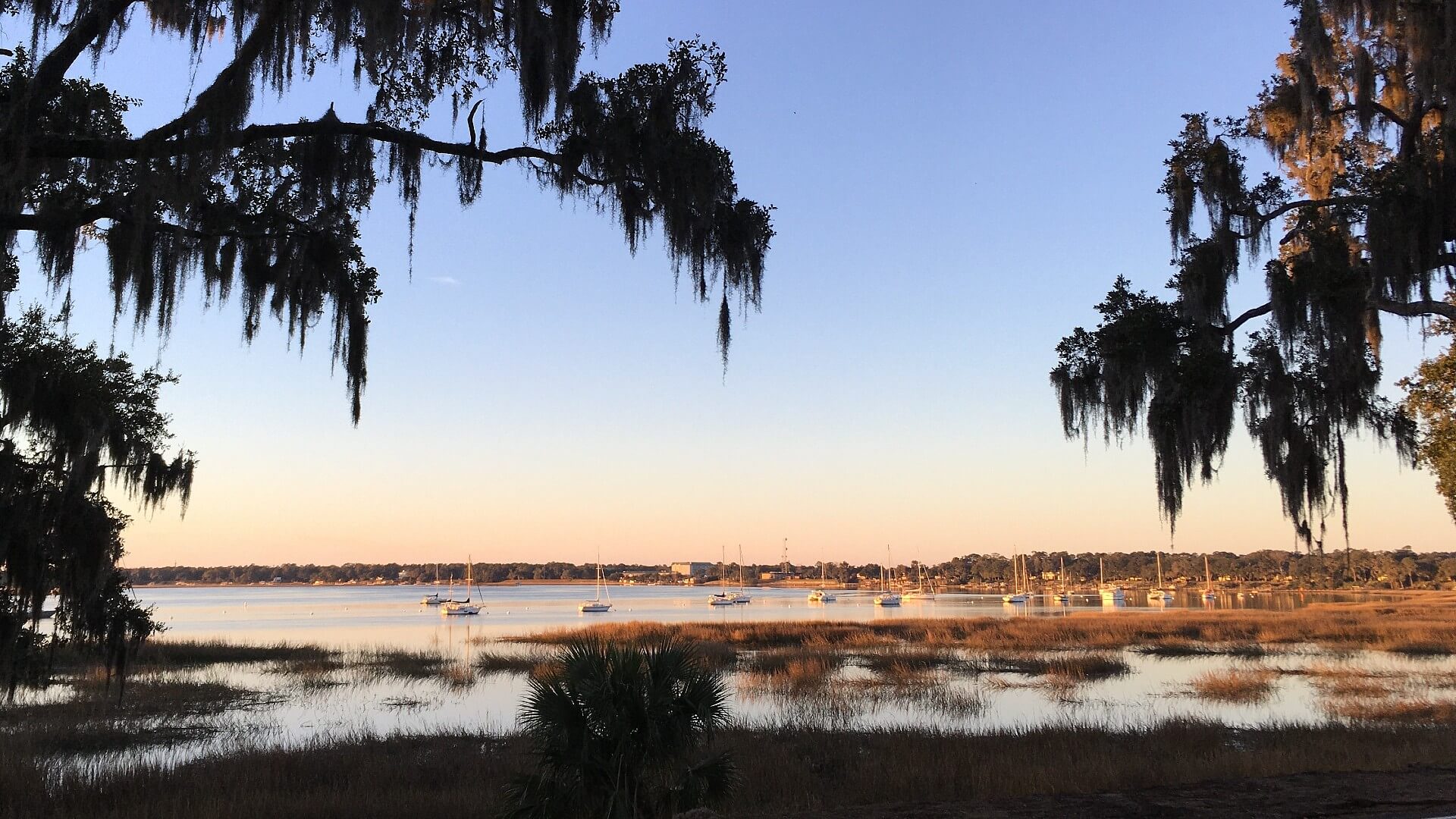 While we continue to deck the halls and celebrate the beautiful holiday season here in Beaufort, we are already looking forward to one of our favorite events happening next year. The Cuthbert House Inn and the Beaufort Film Society have a long-standing relationship as partners in our community. As film lovers, The Beaufort International Film Festival is very dear to us, and we are looking forward to its return in 2023! The 17th annual Beaufort International Film Festival runs from February 21-26. Whether you are interested in international or local, short films, feature films, animation, filmmakers surprises, educational forums, guest speakers, or parties, there is something for every film aficionado! Read on for five reasons not to miss the festival this year! 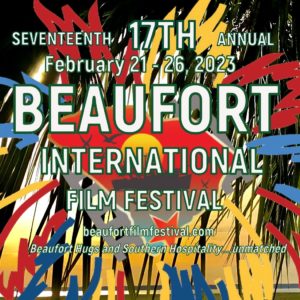 For nearly a half century Beaufort has served as the backdrop for more than 20 major motion pictures, including Forrest Gump, The Big Chill, The Prince of Tides, Forces of Nature, The Fugitive, The Great Santini, and many more. Now, our coastal town is becoming well known for both the production of film as well as the showcasing of new artists and filmmakers through the annual Beaufort International Film Festival, or “BIFF” for short.

The Beaufort Film Society has cultivated a “festival which seeks films with impact, very often sparking life changing moments and calls to action.The purpose of the festival is to recognize aspiring filmmakers of almost every genre to include independent film, music, animation, short and long features,documentaries, and screenwriting.”

The categories being judged at this year’s BIFF include:

There are also two audience-voted categories: Comedy and Audience Choice.

We are proud of the growing tradition of both filmmaking and film presentation in Beaufort, South Carolina and we look forward to the festival selections each year. 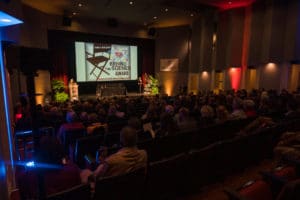 Many of the film makers whose work will be featured in the lineup will also be in attendance, ready to talk about and answer questions about their films. It’s a fabulous opportunity to meet with many artists early in their careers. In 2022, nearly 100 filmmakers from around the world were in attendance at BIFF, and the number is expected to grow again in 2023 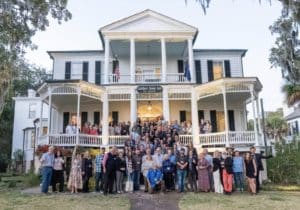 In addition to being one of the first to see incredible new films from all genres, the Beaufort International Film Festival also hosts special events for filmmakers and attendees. Some of the favorite ticketed events include the Filmmakers Opening Night Reception,  the Award Ceremony Cocktail Hour and Presentation and the private Filmmakers’ Reception. The festival has also included Media Symposiums, Workshops, and a Screenwriters Table Read.

The Cuthbert House Inn is the perfect place to immerse yourself in the film festival as several directors, actors, and producers are often hosted at the inn for the week. Enjoy conversing with these film professionals at our daily evening social hour or during breakfast in the conservatory. This year, once again, The Cuthbert House Inn will host the private Filmmakers’ Reception, which is an invitation-only event for all of the attending filmmakers. Our guests will also receive an invitation to the event.

If you’re interested in a bigger role, this wonderful event could still use your support! Click the link  here for a list of volunteer opportunities that are still available.

The Beaufort Film Society supports our local community in two very distinct ways. First, the festival itself works to showcase all that Beaufort has to offer filmmakers. The idea is to put the full beauty and potential of our region on display to attract talented directors, producers, and actors and bring business to our area.  An internationally respected film festival located in the heart of South Carolina, raises an awareness of the culture and history in this region and attracts visitors to see for themselves!

The Beaufort Film Society and the BIFF also support and contribute to a number of important causes that help people right here in our community. According to their website, “The Beaufort Film Society has contributed through workshops and film presentations at the Beaufort International Film Festival the subjects of Homelessness; PTSD; Schizophrenia; Child Abuse; Preservation of the Environment; Sea Island History; World Conflicts; Education; the Holocaust; Autism; International Business Trades; Child Sex Trafficking and America’s Military and their families.”

For more information about the ways in Which the Beaufort Film Society and the Beaufort International Film Festival gives back to the community follow this link https://www.beaufortfilmfestival.com/brief-history

Beaufort is a popular filming destination largely  because of our location as a picturesque seaside town complete with colorful art and historic architecture. Complete your BIFF experience, and stay in a waterfront mansion located less than a mile from the Beaufort Center for the Arts, where screenings and events take place.

During the festival our inn is also offering a special Film Fan Package for fellow film lovers. Stay for two or more nights for the festival and you will receive a VIP pass to the director’s reception, all of the BIFF movie screenings, and the awards ceremony as well. Many of our guests choose to stay the whole week, catch all of the films and events, and book a film tour of downtown and the surrounding areas.

The festival is produced by the Beaufort Film Society. The Beaufort Film Society is a nonprofit, 501 (c) 3, member-supported organization, dedicated to providing the highest levels of entertainment and education to the public from all areas of the film industry. FOR MORE INFORMATION VISIT: https://www.beaufortfilmfestival.com/beaufort-film-society 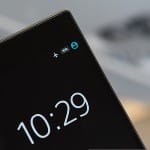 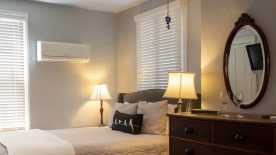 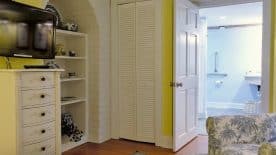 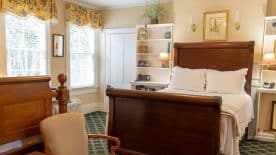 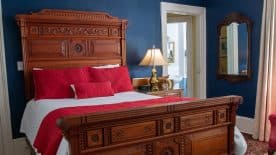 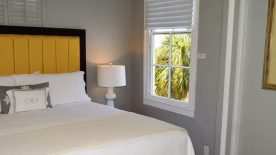 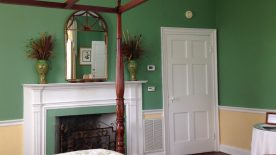 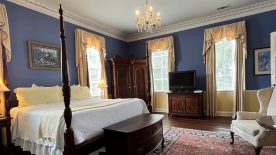 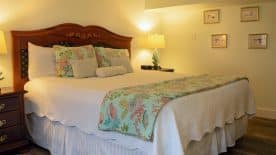 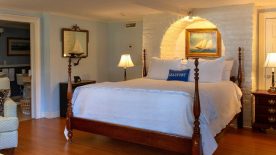 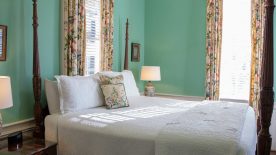